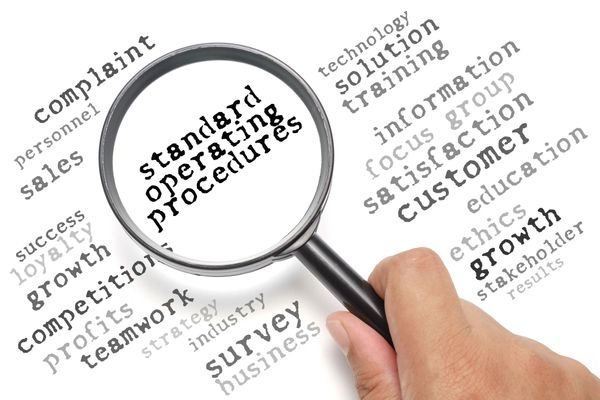 When it comes to Operating Procedures or SOPS, opinions differ widely on at least two items. The first is how much information or detail should be included, and the second the “Operating Limits”. As for the amount of detail, most will agree that the written SOP’s are not something that the operator will carry around with them, or refer to continuously while operating the process, but will more likely refer to them as needed. This would infer then, that the SOP is mainly used as a training document in most cases, therefore, they should be written in fine detail, and should be updated as operating philosophies, procedures, and steps change. If there is not enough detail, then training will most likely be with little detail as well, and we all know that the outcome of having poorly trained operators can be catastrophic. Whether we want to admit it or not, we all have bad habits. Without detailed SOPs, training may include some of those bad habits. If we assume that the trainee will also add their own bad habits, it would stand to reason than that operational tasks will differ in how the process operations were intended. The SOP should be an ever-green document that reflects the current operational knowledge, and operational steps that have been thoroughly vetted or validated by our most experienced and knowledgeable operators. If we ensure that SOPs are accurate, detailed, reflect current operations, and that operations personnel are trained on those very procedures, it can also be shown process safety incidents occur far less frequently.